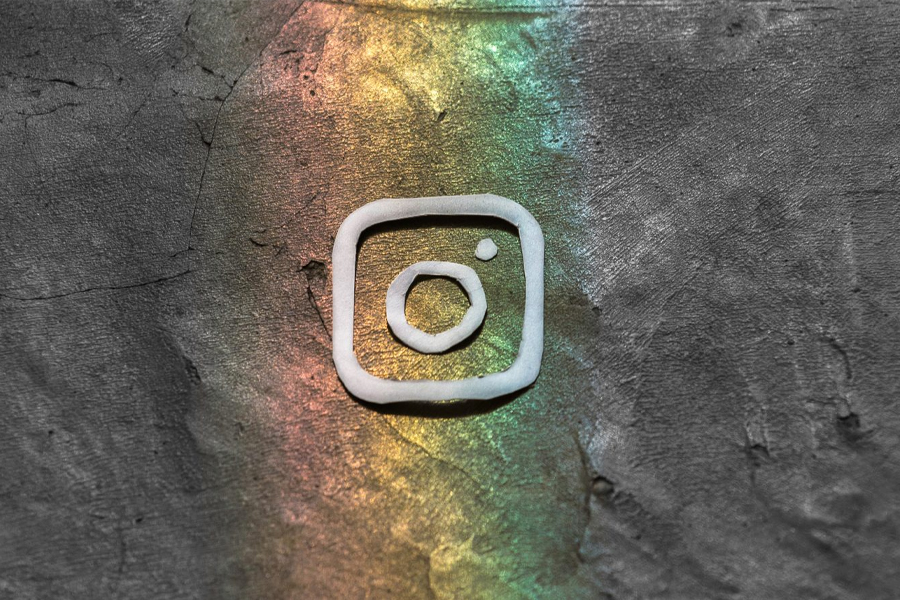 Due to growing concerns over the impact of likes on young peoples mental health Instagram has trialled hiding the like totals on posts for users in seven countries, including Australia, Canada and Ireland. They are now piloting the scheme for some US users.

The change to Instagram is understandably a concern to social media influencers who use likes as a metric to highlight their value to potential brand partners. Even though they are able to see their own likes (and therefore share this with potential brands) there is a fear that their likes will decrease which will then hurt their performance on Instagram’s algorithm. However, after two months of piloting the scheme, the influencer marketing platform Obviously stated that 58% of influencers said their like count has remained level while 33% have found their like count decreased.

How will this impact content creation and brand partnerships?

Instagram’s decision appears to be more of an issue for influencers than it is for marketers and brands. While likes are clearly a way to measure success, they are just one parameter and they aren’t necessarily an accurate method of determining ROI. It can be argued that likes are just a form of validation for a content creator and aren’t a true indication of the quality of the content they’re creating. In actual fact, comments can be a better indication of how much impact an influencer has over its followers. Better quality and more engaged comments show that an influencer is resonating more with their audience and is usually a safer investment than someone who is adept at accruing likes.

Influencer culture is a new medium and should be able to adapt to changes. With more focus being placed on the content people will have to be more creative to engage with their audience than just focusing on what gets likes. This could lead to more meaningful partnerships between influencers and brands as it may be easier to discern whether your brand values are in line with the audience your influencers are engaging with.

All rights reserved Plugged In Media.